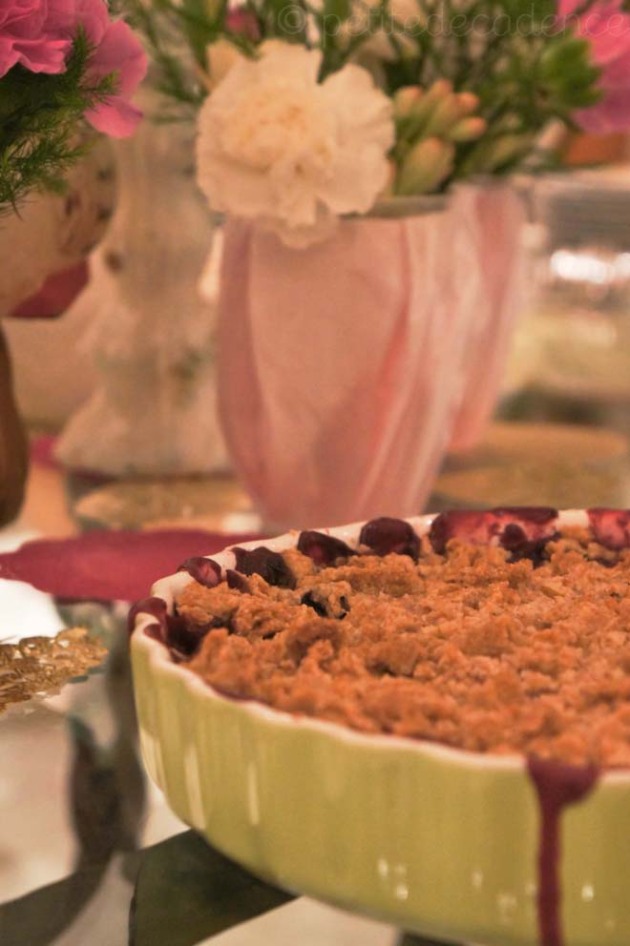 So I’ve been not posting for a while. And I’ve been cooking like crazy! I know, it’s not right. But I just haven’t had the time to be organized and write the recipes for the stuff I’ve been doing. (Not to mention a couple failures like uncooked cannelloni of which we ate only the filling after they’d been in the oven for hours. Shame.) But not to worry, I’m back with a killer recipe. This weekend was my sister’s birthday, and we had a lovely dinner party. This crumble was the dessert in a menu of shrimp dumplings, rib eye in caramelised shallots, green beans, sticky jasmine rice and oven-cooked baby portobellos. It was a lovely dinner with incredibly fun guests, but whom I loved all the more because they ate absolutely everything and even came into the kitchen to ask for seconds. But the one that was really complimented was the crumble cake, which after having extinguished it’s happy birthday song and candle was left for a few seconds in my sister’s hands to be cut and served while I took a  few pics. When I put down the camera, it had pulled a disappearing act and not a crumb of the crumble was left! (I did get to try it of someone else’s plate though, and I got to see why, If I may leave all modesty apart). As far as cakes go, it’s incredibly easy to make. And I’m guessing with a side of vanilla ice-cream, pretty close to going into several favorite dessert lists. On to the recipe? 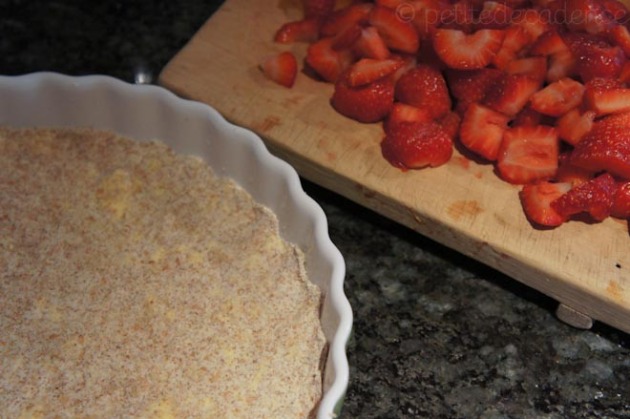 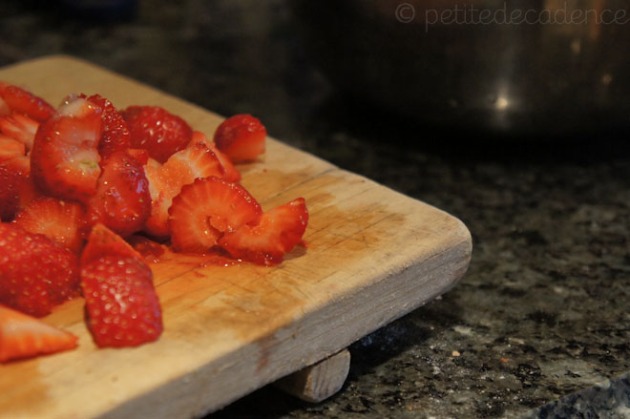 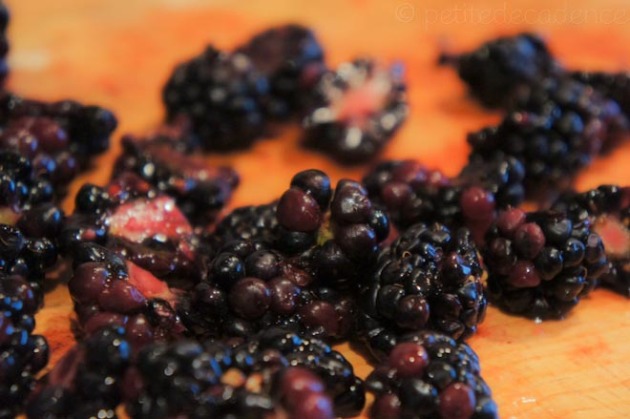 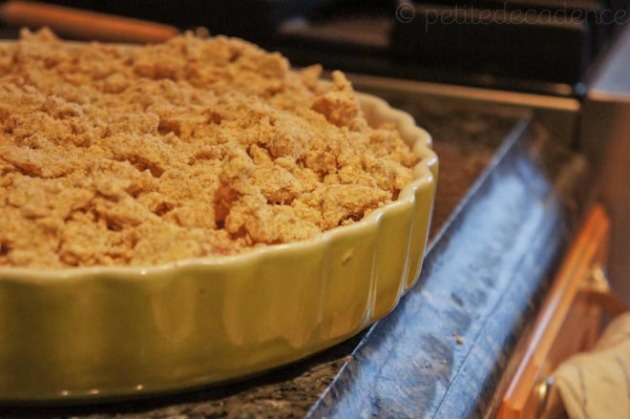 Preheat the oven to 350ºF.
Place the butter, flour, whole wheat flour, sugar and brown sugar in the bowl of your mixer and using the paddle attachment, mix on med speed until the mixture resembles coarse and crumbly sand, and you can’t see butter lumps larger than a pea. In a separate bowl, mix the berries with 3 tablespoons brown sugar, and add both creams. Mix well and set aside.
Using  your fingers and half the crumble mixture, form a base (like a cheesecake base) on the bottom of your baking dish, pressing firmly to get an even and compact layer. Place the berries on top, and cover with the other half of the crumble mixture, spreading it in different sized lumps all over the berries. Bake until golden brown and the juices of the fruit are bubbling. (Tip; place a tray on the oven rack under the one with your dish, that way any juice that falls will fall on it and not on the oven floor). Serve warm.

4 thoughts on “The cake that disappeared – Berries and cream crumble”